Skip to content
human resources: the new frontier in the development of machine learning

human resources: the new frontier in the development of machine learning

Machine learning is one of the most advanced technologies in artificial intelligence. Find out how it works and its potential uses in the HR world.

Have you ever wondered how can your email program distinguish between spam and solicited email or how it is possible that the advertisements on your Facebook wall match with your interests? The technology at the base of both systems is the same: machine learning.

what is machine learning?

A very easy example to understand the basis of machine learning is to think about the science class where you learnt to recognize the different classes of vertebrates. How did you learn to identify a mammal and to distinguish it from amphibians and reptiles?
At first, your teacher gave you some examples saying that cats and dogs are mammals, while snakes are reptiles, frogs are amphibians, goldfish are fish and owls are birds.

Your teacher then explained you that mammals have some shared features that may differentiate them from animals belonging to other classes (e.g., the fur or the fact of being warm-blooded). At this point your teacher probably asked you “and the sharks, which class do they belong to?”, and you had to compare the shark and its features to each animal the teacher showed you to understand which was the most similar animal and which class it belonged to.

The same learning and classification process occurs in machine learning, in which the identification of elements belonging to each category is based on input data, managed by a supervisor. In order to classify new data, the system has to calculate the distance and similarity based on those data previously given by the developer.

Briefly, the machine elaborates the information given by the developer and “learns” how to identify new data, through a comparison to the older one. For example, when classifying spam, the system automatically elaborates e-mails, comparing the features of email previously classified as spam and as solicited email. Evaluating the similarity with the mails belonging to these two groups, it is able to determine which category new e-mails belong to.

This technology will be also applied to HR, saving time and human energy and allowing to delegate more repetitive and boring tasks to artificial intelligence. Machine learning in the HR field will be used to analyze resumes and job ads, as well as in career management.

Machine learning applied to the recruitment and selection process is one of the most advanced innovations in talent acquisition, allowing to meet the job market needs, such as the constant need of update. Just think of job titles related to IT and the digital world: just a few years ago, they were scarcely developed and required, while now they are in fast expansion. Job titles and job skills are in constant evolution, implying the risk of having an obsolete system, unable to reflect change in job supply and demand. 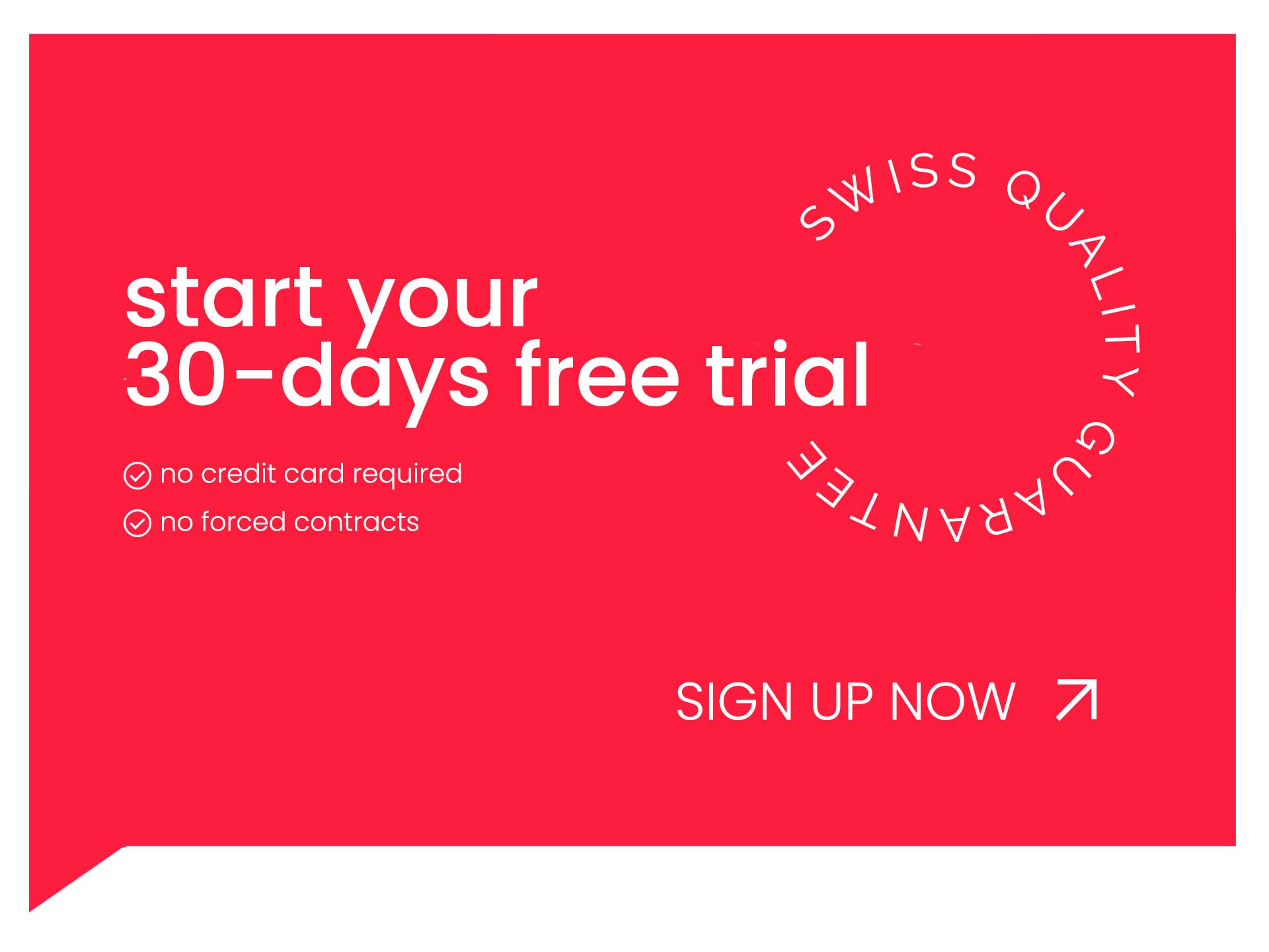 machine learning in a recruiting software for small business

JobArch has a semantic search engine, already implemented in its ATS. Currently, the job skills that can be processed by our system are around 13000, and they are associated to almost 1500 job titles.

Despite these high numbers, our determination to create an even more powerful and complete engine led to the decision to implement this revolutionary technology in our software. Thanks to supervised learning, the program will be able to classify new terms, even those not included in our system, and independently “decide” to which job title they should be connected to, with a great improvement in terms of precision and reliability. Moreover, it will be possible to automatically generate new job titles that will include the newest and most innovative jobs. So, the list will be constantly and automatically widened, making the identification of applicants’ job titles and skills even easier. The result? A semantic engine for the calculation of compatibility between job ads and resumes even more powerful and in constant evolution, an essential tool for talent acquisition!

This technology will be implemented in JobArch, which includes an ATS – aimed to the HR department of companies, and a CRM – designed and created for recruiting and staffing agencies. By doing so, it will be possible for both categories to get a revolutionary and extremely technological tool, capable of adapting to the continuous evolution of job market.

JobArch is a recruiting software for SMEs and small staffing agencies, which offers a customized career page, multiposting on the best job boards, an ATS with automatic pre-screening and a resume bank.

artificial intelligence to support talent acquisition Artificial Intelligence in HR | November 15 th, 2022 Nowadays, AI represents a key factor in everyday life and is influencing the transformation of the recruitment process; as a result, more and more

semantic analysis in artificial intelligence Artificial Intelligence in HR | October 15 th, 2022 Technologies such as semantics, Machine Learning and Text Classification, allow you to conduct a logical analysis of texts, identifying semantic relationships and possible connections between

what is Artificial Intelligence?